Ahold Delhaize today announces science-based climate targets for 2030 that halve carbon emissions from its own operations and that also engage suppliers and customers in addressing emissions from the overall value chain. Adopting these targets is part of the company’s ongoing commitment to reduce its carbon footprint and mitigate climate change.

“Climate change is impacting our planet and how our food is grown, and it will continue to change our business into the future,” said Frans Muller, CEO of Ahold Delhaize. “By setting ambitious new targets and by becoming a supporter of the Task Force on Climate-related Disclosures, Ahold Delhaize is committing to taking a leading role in mitigating this global crisis and preparing for a more resilient and healthy future”.

Ahold Delhaize and its great local brands will reduce absolute emissions from stores, distribution centers, operations and offices by 50% by 2030, as compared to the 2018 baseline. To achieve the new targets, Ahold Delhaize and its local brands will accelerate investments in renewable energy and energy efficiency throughout their operations, improve refrigeration systems, and further move toward low-carbon distribution and logistics systems.

In a new initiative to reduce emissions across the wider food industry, Ahold Delhaize and its brands will partner with suppliers and engage consumers to reduce their emissions from the value chain by 15% by 2030, for example by increasing low-carbon products in their assortments and by reducing food and packaging waste. The value chain comprises 95% of Ahold Delhaize’s overall impact on climate change.

These new targets come as the company is already on track to achieve its 2020 goal to reduce relative emissions by 30% from 2008. They follow Ahold Delhaize’s commitment in March 2019 to the Science Based Targets initiative (SBTi). The initiative has assessed and approved the targets as being in line with the latest climate science.

The company will report publicly on its commitments in the Annual Report. 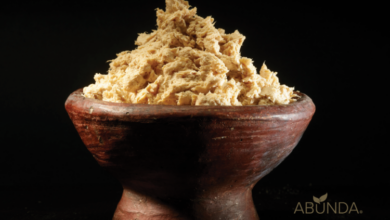 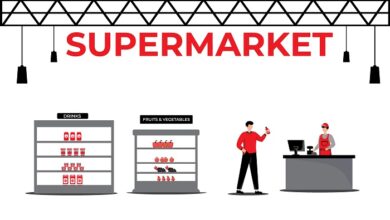